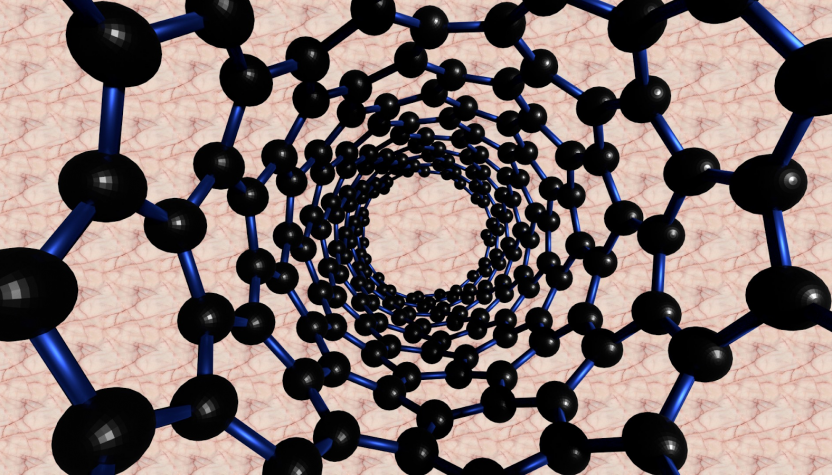 On December 29th, exactly 60 years have passed since nanoscience gained its kickoff. It was in a lecture given by physicist Richard Feynman at an American Physical Society meeting at the California Institute of Technology, better known as CalTech.

In his speech, entitled There’s Plenty of Room at the Bottom, the researcher described the theoretical process through which it would be possible to manipulate and control atoms and molecules individually.

Only in the following decade, however, when exploring ultra-precision machines, Professor Norio Taniguchi coined the term “nanotechnology” to describe something that was not yet possible. In 1981, the Scanning Tunneling Microscopy (STM) was developed, which allowed researchers to “see” individual atoms. Nanoscience, theoretically predicted in 1959, then became a reality.

But what, after all, is nanotechnology?

In a simple and direct way, it was agreed to call nanotechnology all science, engineering and technology made at the nanoscale, which is more or less between 1 and 100 nanometers – 1 nanometer is 1 billionth of 1 meter. If the numerical scale is too abstract, consider that a sheet of paper in a newspaper is 100,000 nanometers thick.

As the entire Universe is composed of atoms, the applications of nanotechnology are virtually unlimited. There is no area of ​​knowledge or aspect of human existence that cannot be positively affected by the development of technologies at the nanoscale. From waterproof and self-cleaning clothes to smaller and faster computers, through more efficient medical diagnostics and treatments or by seawater desalination mechanisms. From more efficient and cheaper forms of transport to screens with greater image definition, through the already announced foldable cell phones or carbon nanotubes that reduce the energy loss of high voltage wires. Be a more noble ideal, be the products that will revolutionize our daily lives, hardly any new scientific discovery will happen without nanoteconology being involved. 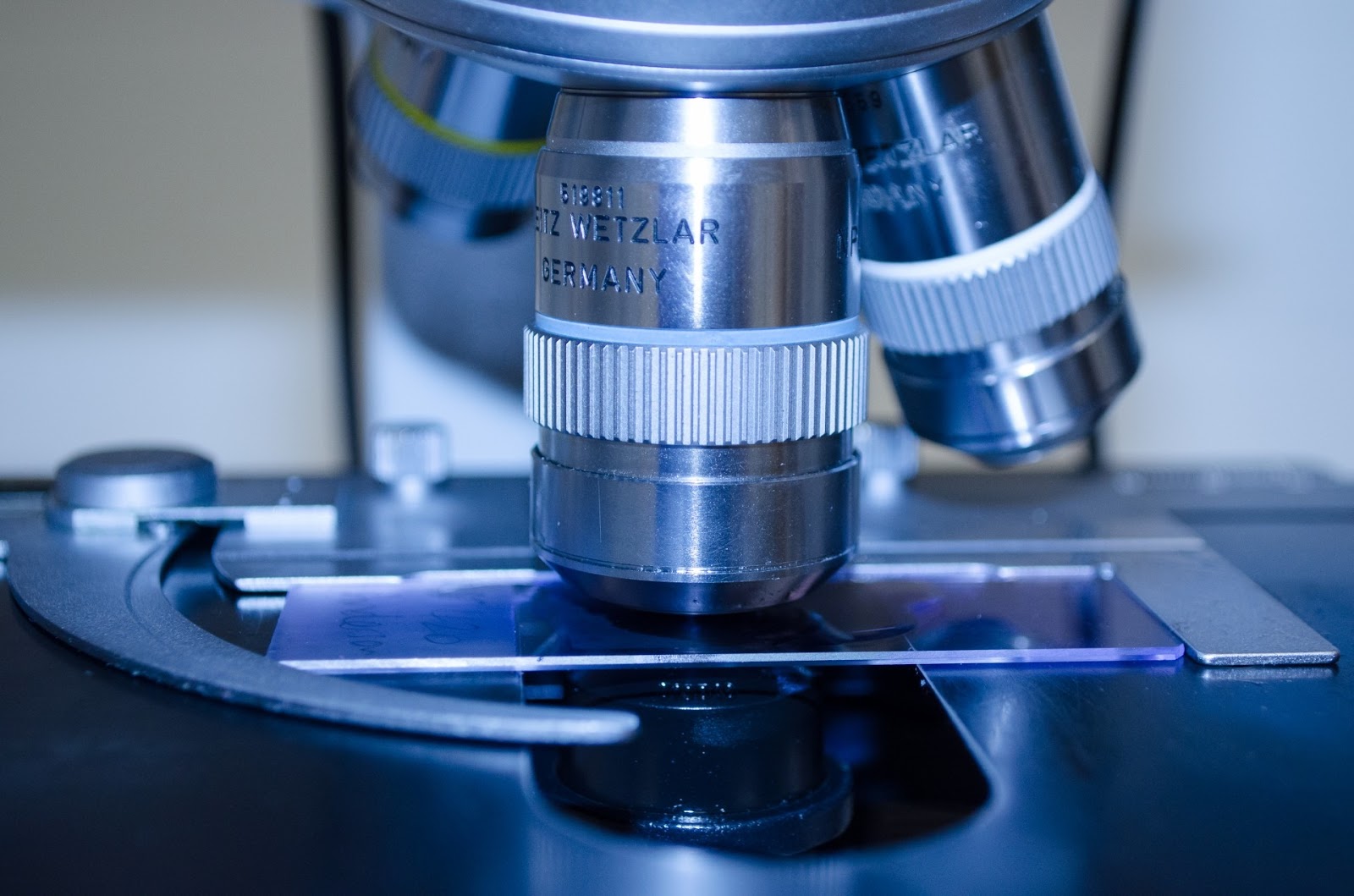 One of the ways to qualify to act in this market is the Materials Engineering Graduate Program and Nanotechnology, from Universidade Presbiteriana Mackenzie. The Masters and Doctorate courses promote the interaction between Chemistry, Physics, Engineering and any other area that requires complex and technological materials. The Program is not focused only on nanotechnology, as the title already says, but on the demands of the industry, which increasingly needs solutions designed from the nanoscale.

In 2016, Mackenzie inaugurated in São Paulo the Advanced Graphene Research Center in Latin America, MackGraph, with a focus on investigating properties of graphene and other nanomaterials with applications in the industry. There are 4 thousand square meters, spread over 7 floors, with several laboratories that allow studies to be developed. This is the first private center for research on graphene in Latin America. Altogether, more than $ 100 million has been invested by the institution in this field in recent years.

Graphene is one of the crystalline forms of carbon, as well as diamond or graphite. It is very strong, light, semi-transparent and an excellent conductor of heat and electricity. Because it is a flat sheet of highly condensed carbon atoms, it is one of the most efficient materials for nanotubes. In practice, graphene is an extremely thin layer of graphite, as it is the height of a carbon atom.

In 2010, the Nobel Prize in Physics was awarded to Andre Geim and Konstantin Novoselov, both from Manchester University, for works considered innovative with the material.